THE PROPHET OF THE DEVIL

(Outtake from an text experiment which suits the picture, I guess) Silence there in the loneliness of the shy heart, behind thousand walls, in a world, so deep hidden from us. There I hear the tears, as they fall on the cold ground. I heat this wailing, sense the sadness, like a tide of eternity, as it′s darkness swallows this lonely castle. The keys to the thousand gates, can only open you, unholy ghost! Give me the power! In a castle of darkness, with cold walls, where hundreds of humans wail, souls like you and me, lost souls, lay I. Hope, the sun of the optimists, is already gone from the horizon. Only darkness, a never ending ocean out of black, which weaves into the grey of the castle of eternity, mixed with dreams, from which you will never awake again. On the heels of sadness follows the endless wandering through these long halls and floors, between shadows and shapes. I see ghosts from the life that I lost. I swim in the recollection of thoughts and memories, in an ocean of frost, where I became cold and died. I never have understood what it means to be alive, what life gives, besides sadness, in all it shapes. Everything happened on the day, as I began my travels. The destination wasn′t known to me, but we wander through our lives, never knowing, at which curve the end awaits. In my case, it was a step too much, as I stumbled between the here and now, the present and past, falling down into the darkness. It was the House of Mirrors. The glass threw my sad self into my eyes, only a bag of bones, lost. That′s me. After the chase through the forest of cruelties, through a life full of rain and shadows. My memories do a thousand hops, as I rise from the deep darkness. I awake, the prophet of the devil, ghost of the forgotten time, as somewhere in this world the newborn child cries. The regent of the mighty Castle of Eternity, who joins power and sadness. I′m the nothing, the ghost of forlorn souls, the prophet, I will come, when they kill you. Heretic, with or shaman, they all know it like it is. Demons in a world full of tech and science, but still, nobody tells the truth, that what rises in the night, is the demon, the dark god, who′s reign never will find an end! But his power overthrows all the maths, all the science and knowledge, or any other minds of unbelievers. They can′t understand, with all those figures and ideas in there head, with no feeling for the sense of darkness! May the search forever on the bed of stars. Searching after an answer to Life and Death, as the thread of darkness swallowing the worlds seems to come true! In the House of Mirrors was I introduced to the truth. I saw it, clear and bloody red! I saw wars, as the time stood still, than all was a chaos, as knowledge and time became a banner of prophecy, truth be told! I saw them die, child and mother. Saw the knowledge grow into rage, as it was firing into insanity in the heads of mankind, until only chaos ruled their minds. Butt the holy child, the advocate of Armageddon , is hidden from their eyes. They can′t hear it′s lonely voice crying, as his mother dies in vain, because it′s not from this edge of the world. It comes from deep down, from the devils realm! I was one of them. I was a believer of the Faith of the Unholy, a scholar, searching for answer out of books with yellowing pages. I read the “Unaussprechliche Kulte” by Junzt, drowned in the enormous knowledge of the dreaded “Necronomicon”. I followed the steps described, that take you to the world of insannity ! In Salem they call them witches, in other countries they hail to the Old Ones with a desire for darkness. They want to be freed from this world! In the City deep down in the ocean, He sleeps. There they newborn will free Him, there the stars will burn, in a glittering triangle. Let Him awake! Cthulhu, the devil of all worlds, rise, the bringer of dreams and nightmares, the only true ruler of this world. 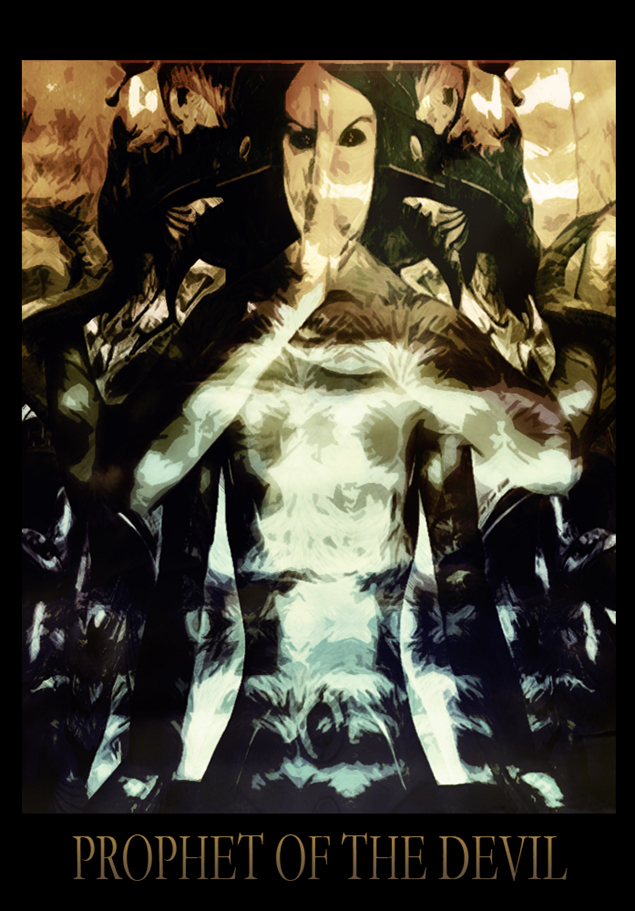 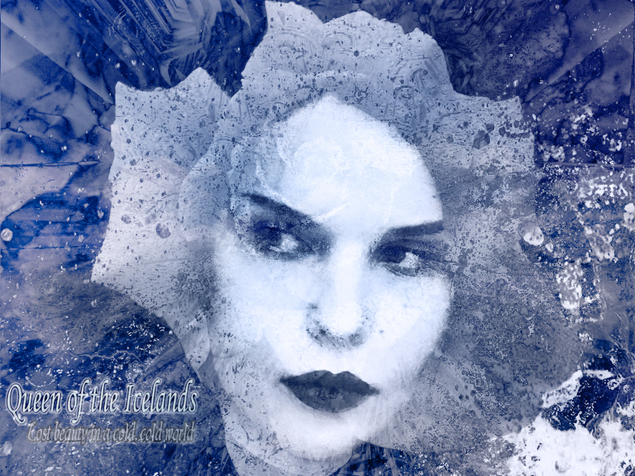 Wallpaper can be found at:
http://www.deviantart.com/deviation/3442859/